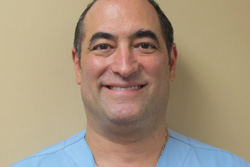 Dr. Wittmus received his Doctorate in Dental Surgery from Northwestern University in 1991. He also received a Bachelors degree in Zoology at Miami University in Oxford, Ohio in 1987. Prior to opening his general practice in 1993, Dr. Wittmus served as the Oral Surgery resident at Meriter Hospital in Madison, Wisconsin. In 1995 Dr. Wittmus received a Fellowship with the Academy of Dentistry International. In 2007 he received the Gordon Christensen Fellowship. Dr. Wittmus was former chairman of the peer review committee for the Chicago Dental Society. 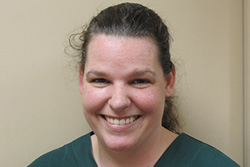 Lauren has been working with Dr. Wittmus for 20 years. She lives with her husband and 3 daughters in Chicago. 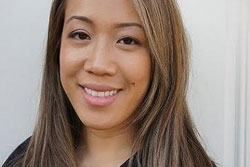 Annie is a graduate of the University of Illinois. She lives in the neighborhood with her husband, Tim and daughter, Willow, and pet beta fish named Alpha. She enjoys gardening and shares her abundant supply of home grown veggies with the office. 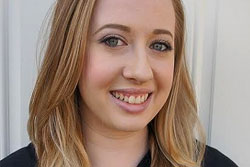 Natalia is a licensed esthetician and also works at a spa in Lincolnwood. She has a Boston Terrier named Jackson. 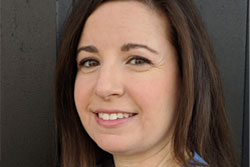 Chris received a Bachelor in biology in 1998 from Saint Xavier University and her dental hygiene certificate from Prairie State College in 2001. Before becoming a dental hygienist, she worked as a dental assistant and held the position of territory manager for Warner-Lambert Pharmaceuticals.  Chris’ post-graduate certifications include dental anesthesia, nitrous oxide delivery and proficiency…